A family whose main breadwinner’s income has been cut in half.

Children whose only nutritious meals are those their school supplies.

A couple near retirement age who have both lost their jobs.

These are only some of the 50 million people who, because of the COVID-19 pandemic, are now classified as food insecure. 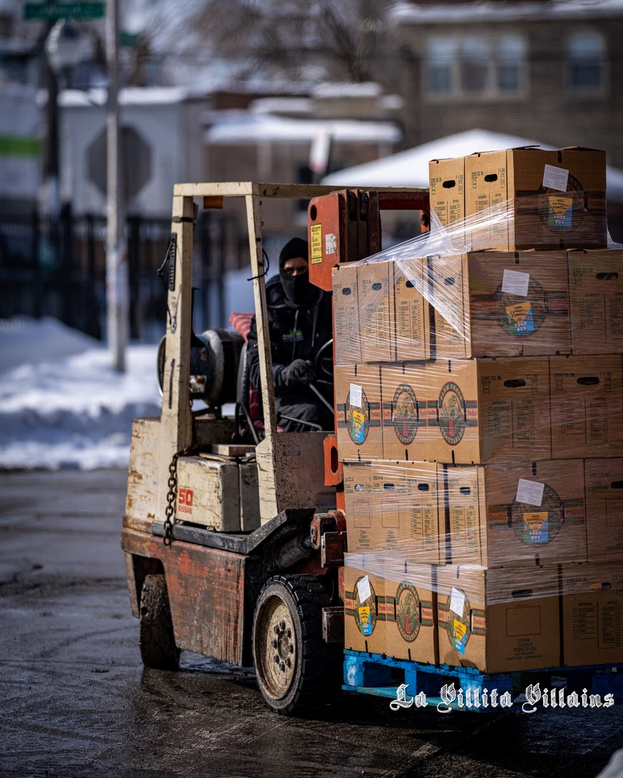 But another food-related problem arose in the wake of the pandemic: farmers’ inability to sell their produce and other farm products to their regular outlets such as restaurants, cruise ships and hotels. The USDA, with assistance from Ivanka Trump, developed an initiative called Farmers to Families to bring the two needs together and serve both sides. But one piece was missing: local church involvement.

“The faith-based community is not involved in this program,” Trump told Wendell Vinson and Dave Donaldson, co-founders of CityServe. “But we realize if we’re going to meet the last mile of need, we’ve got to engage the local church.”

“Farmers were plowing their produce back into the ground. Dairy products were rotting. Meat was being destroyed,” Donaldson, who also hosts The Influencers Podcast on the Charisma Podcast Network, says. “They created Farmers to Families, and we developed something called CityServe, where we have PODs and hubs. Now hubs are warehouses, small warehouses, and then they facilitate PODs, points of distribution. 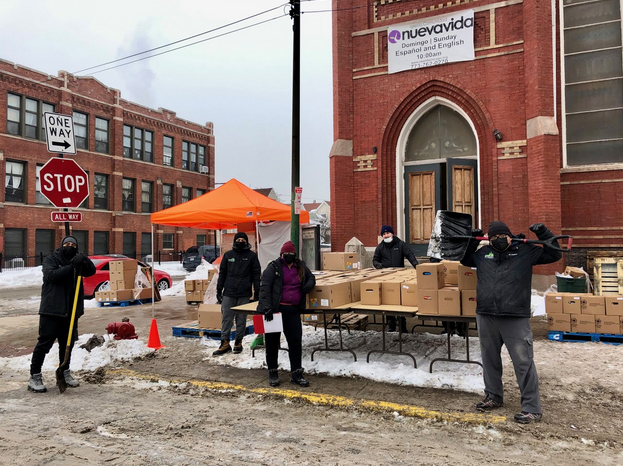 “And those are pretty much thousands of churches across America,” he says. “With [Trump’s] admonition and inspiration, we decided to create a faith-based collaboration for Farmers to Families. … now, over 14 million of these food boxes have been distributed through the local church to literally millions of people. And we call it also ‘Beyond the Box,’ where we’ve been able to pray literally with millions of people and hear their stories and how they’ve struggled through this pandemic.”

“It’s about a 30-pound box of food with dairy, protein of some sort and produce,” Vinson explains. “And that box is distributed through the local church. … The faith community in this time of crisis leaned in. And they said, ‘We’re going to serve, and we want to make a meaningful difference in our communities. While many churches across the nation were shut down, they were serving, even though they couldn’t gather for services in some parts of the country.” 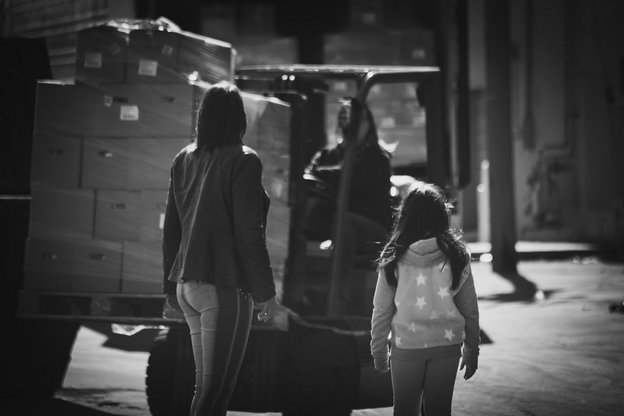 “This is the only program that is providing fresh fruits and vegetables to families across our country,” Pastor Darren DeLaune, executive pastor of New Life Church in Fayetteville, Arkansas, says, adding, “What’s exciting to me is that there is a movement that is moving faster. It’s much bigger; it’s greater, and it’s this movement of kindness and compassion. And it’s being led by the local church, and it’s bringing hope and help.

“Many of our churches have become weakened productions,” Donaldson says. “They’ve lost their compassion muscle. Well, this is getting them back on the treadmill. And they’re reaching out. … And so when you see these car lines on the news, that’s a heartbreaker. But the good news is that we have people who are trained, who are going up and down these cars while they’re waiting. … we’re able to encourage and to pray with them.” 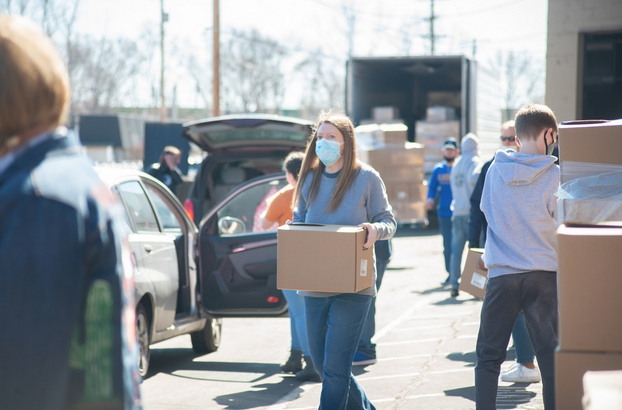 For more of the discussion about CityServe and how it is helping bring food to millions of people across America while providing them a listening ear and a kind word, listen to the entire episode of the Strang Report podcast at this link. And be sure to subscribe to the Strang Report on Apple Podcasts or on your favorite podcast platform, and share this podcast with friends, family and your church so more people can get involved.