Hosted by Colangelo School of Business at Grand Canyon University

October 12, 2021, PHOENIX, ARIZONA—CityServe announced today CityServe co-founder, Dave Donaldson, and CityServe Advisor and President of Meguiar’s Car Wax, Barry Meguiar are 2021 recipients of the annual Colangelo Servant Leadership Award, hosted by Grand Canyon University’s Colangelo School of Business. Awarded by Jerry Colangelo, servant leader, businessman, sports mogul, and visionary, the prestigious honor was given to both Donaldson and Meguiar for their dedication and commitment to lead by serving communities in need through equipping and empowering local churches. 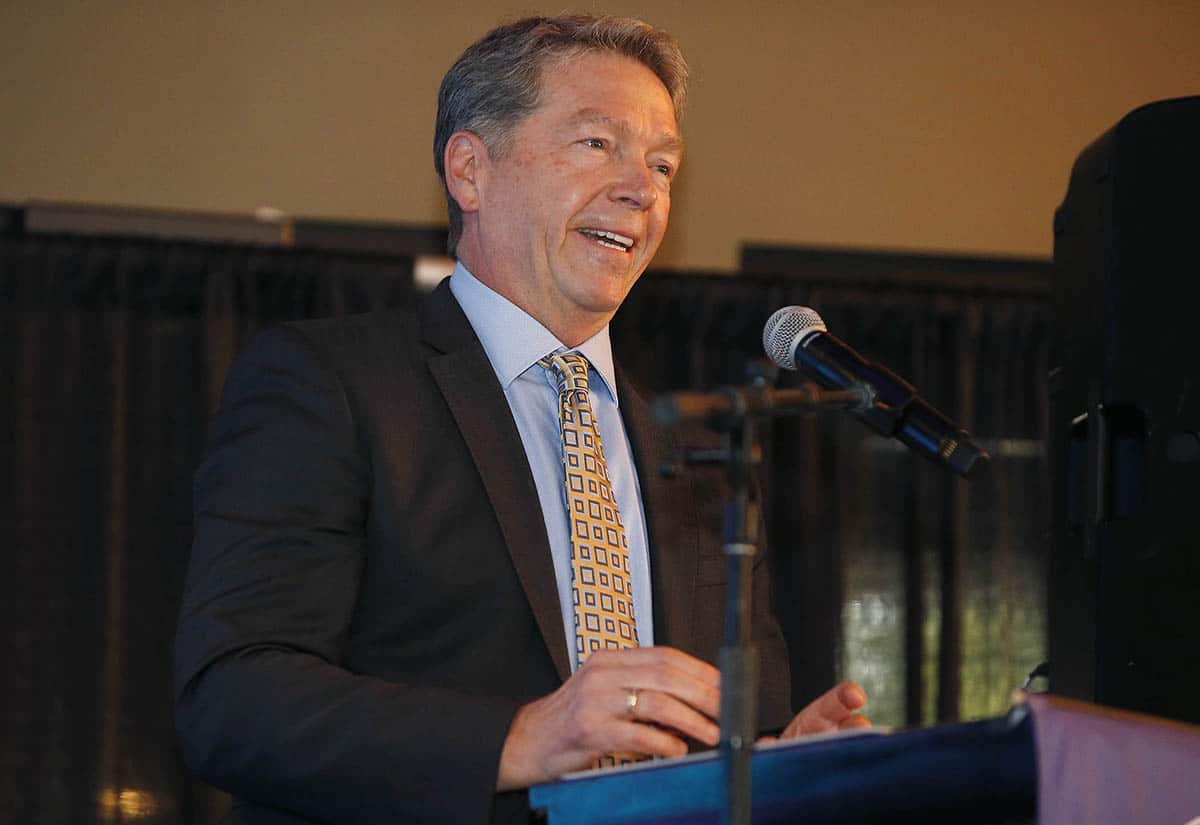 Servant leadership is one of the three pillars of the Colangelo College of Business, along with ethics and entrepreneurism, and is taught both in and out of the classroom. “Servant leadership should be a core principle of every successful business or organization and these four individuals exemplify that,” Colangelo said. “They are truly making a difference in our communities and setting an example for future leaders in Arizona.”

“Jesus made it simple. Love God and love your neighbor. There’s no better way to love your neighbor than to serve them,” said Dave Donaldson. It’s an honor to be recognized by heroes—Jerry Colangelo and President Mueller—and with a hero—Barry Meguiar. GCU is one of the greatest universities in the world, led by one of the greatest leaders, President Mueller.”

“Servant leadership is about serving God and listening to His voice. When you do what he says, it is then you are a servant of the Lord,” said Barry Meguiar. “I have so much respect for Jerry Colangelo and how he invests so much time and resources into GCU. It’s an honor to be connected to it with this award.” 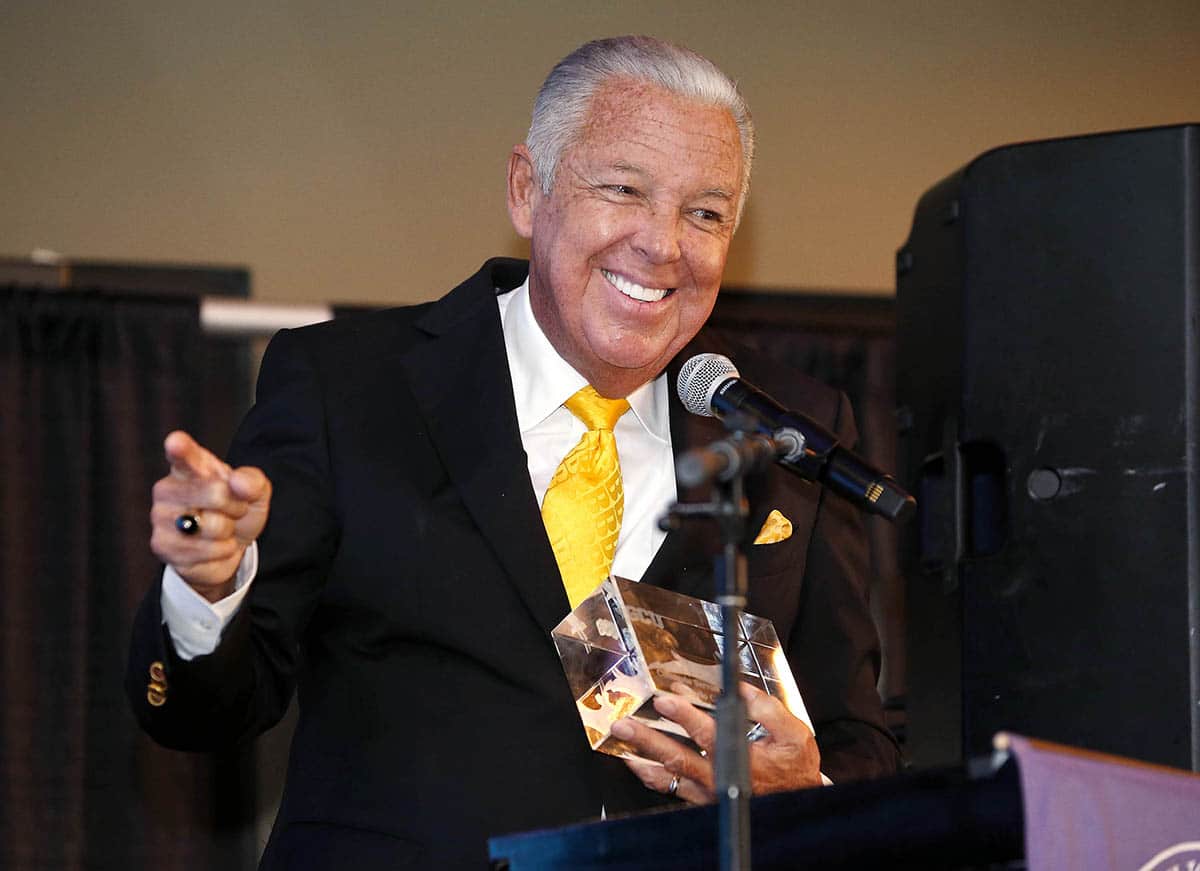 Since its launch in 2017, CityServe has resourced local churches with over $520 million of goods-in-kind to serve people in the “Last Mile of Need.” From May 2020 through May 2021, CityServe facilitated the Faith-Based Community for Farmers to Families and distributed over 17.4 million food boxes to food insecure families through the United States Department of Agriculture (USDA) Farmers to Families Food Box Program.

At the start of 2021, CityServe expanded from California and Arkansas with a national affiliate model and is currently in 10 states including California, Arkansas, Florida, Oklahoma, Nevada, Alabama, Louisiana, North Carolina, Michigan, and now Arizona with GCU CityServe.

The Colangelo Servant Leadership Awards, presented by Freeport McMoRan, are named after one of Arizona’s biggest business and sports icons. The awards were held at the GCU Hotel’s Canyon 49 Restaurant and honored the following recipients:

CityServe is a collaborative network of churches and community leaders connected to help those in need to live better lives. CityServe empowers the local church to fulfill its purpose to overcome despair and transform lives by resourcing them with tangible goods and capacity building. CityServe brings the church to the table to address community challenges by offering long-lasting relationships that lead to transformation and has been designated a “Community of Faith and Opportunity” by the U.S. Department of Agriculture. For more information about CityServe and its initiatives, please visit https://cityserve.us or on social platforms @cityservehq.